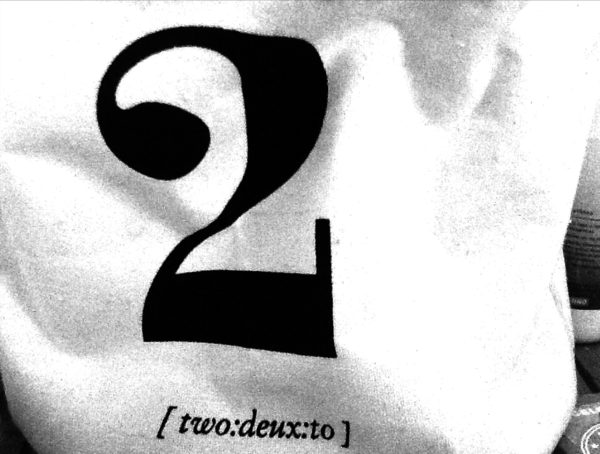 We´ve met as invited artists performing both at the rehears-als of a poetry presentation of the festival Parfums de Lis-bonne at Livraria Ler Devagar – Lx Factory, having before a little presentation in the same festival, years ago , in Casa Fernando Pessoa.

We discover we both came from the same classical studies and struture, and we were “leaving it” for some many mo-ments in our lives, to built our own language.

We discover we were doing it together, at the same time with the same feeling.
And we could not left each other without making music and dancing in that experimental territory together.

A game off light and shadow, of our own soul, body, and life experiences.
Dancing and making music with the same interior silence
We experience the common space and each other space,
The sound and the silence, movement and stillness .Closeness and getting appart.

Dance and create his choreographies since childhood .
He studied classical dance in Paris, were he was born. Also he studied singing at Academy Vocal de Paris. At eleven years old he entered L’École de Ópera de Paris and continue his classical studies. At the same time he create with his sis-ter Alice Martins, dancer and architect a Duo , performing until the present time.
He went to Barcelona for the dance company Jove It DANSA, where he danced the pieces of Ohad Naharin, Sidi Larby Cherkaoui, and Alexander Ekman, among others.
He follows his carrier through Project Sally at Netherlands .
In 2014 he came back to France and entered CCN de Rillieux- LaPape, conduit by Yuval Pick.
Then he is a free lancer, making rechersing, performing, with several artists, like the pianist Luisa Gonçalves in this piece.

She was born in Lisbon, where she started music studies with her father with about 4 years old. She took the general course at the Santa Cecilia Academy of Music, where she was a Fellow of the Calouste Gulbenkian Foundation and performed with this Orquestra several times , remembering as special the conductor Maurice Gendron.
Finished the piano course at ESMAE in Porto. She entered the Master in Piano Performance in Évora with pianist António Rosado.
She had several piano masterclasses and piano courses, with several classical musicians among others, Maria João Pires, Sequeira Costa, and some jazz musicians like Sir Ro-land Hanna.
She Works as a musician, pianist and composer.
She collaborates regularly with other musicians, dancers , like Adrien Martins in this piece , performe in concerts, mu-sical arrangements and studio recordings. She has 7 albums edited, between studio appearances with other musicians and three of her own compositions and performing. 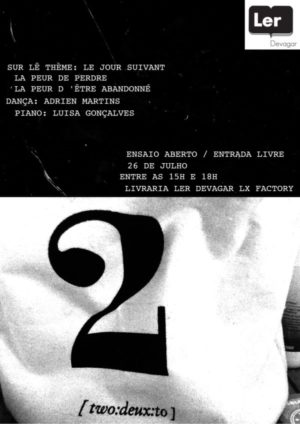